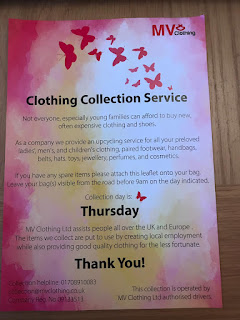 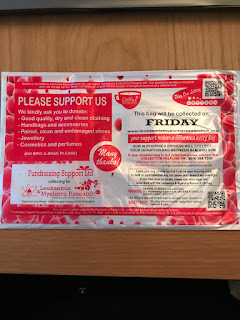 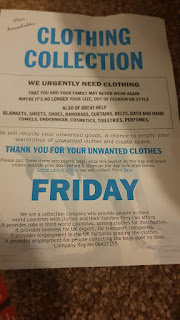 Have you received a charity bag for collection through your door?

People need to know whether they’re “genuine” for two reasons: